Mr Baker – Our Founder and Chairman 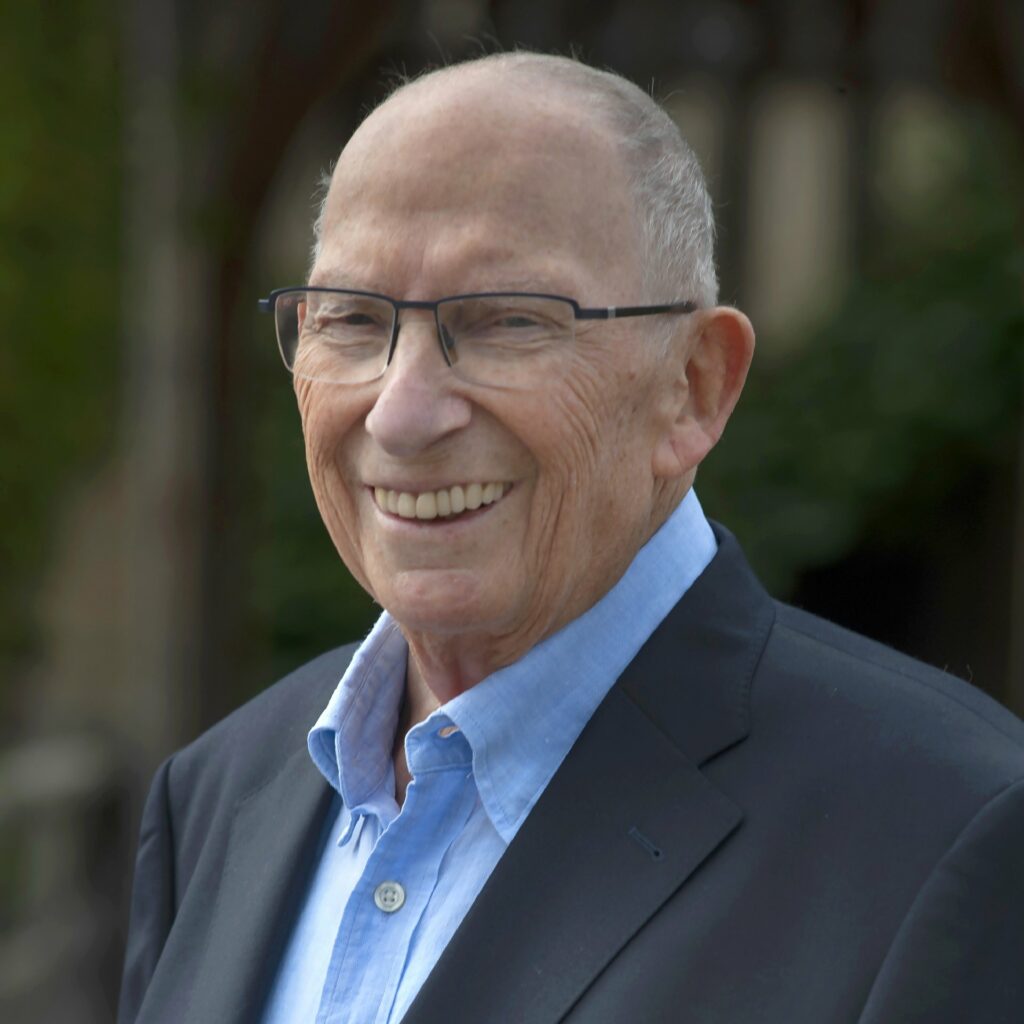 Geoff Baker, the Founder and Chairman of CD (UK) Ltd., the successful West Yorkshire company that brought Corian® Solid Surface to the UK and Ireland, died peacefully aged 86 on 15th May 2021.

Geoff is survived by his wife, Ruth, and three children, Warren, Debbie and Gary. His youngest child, Gary is now Group Managing Director of the company having joined the business in 2006.

Mr Baker, as he was referred to at work, was always at pains to stress that he didn’t invent anything; instead he would say – rather humbly – that he was merely a distributor of building products. While he was indeed a distributor, this ignores Geoff’s skill as a marketeer and his wider contribution to the world of interiors. He was hugely innovative, having great vision for what products people wanted, particularly when it came to creating high quality kitchens and bathrooms.

Originally a plumber’s merchant, running Taylor Baker with his uncle, and mindful of the demand for stainless steel sinks – which were very expensive in the UK at the time – Geoff went to Sweden where he found a supplier who could deliver similar products but at a fraction of the cost of those being turned out at home. Buying 50,000 of them, Geoff’s uncle lamented that he’d bring down the business with such a deal. Instead, the units sold well, and the family business thrived. Europe beckoned again, when Geoff travelled to Austria and found a manufacturer of pressed steel baths, which like the stainless-steel sinks were far costlier back home. Another first for the UK market and another success.

CDUK, with over 50 staff and a network of skilled fabricators who operate across the UK and Ireland, set the standard for these markets, not least when it came to using the solid surface material from DuPont called Corian®. A keen traveller, Geoff discovered Corian® Solid Surface on a business trip back in 1976 while on the hunt for a product which could be used to create an integrated basin for bathroom vanity units. It was on this trip to Hong Kong, where he learned about the material called Corian®, manufactured by US materials giant DuPont, which set Geoff firmly on the path to success. A year of pursuing DuPont led to an order for the material and the new company, formed in March 1979, never looked back. CDUK became one of the world’s largest purchasers of Corian® Solid Surface and has been a key player in creating the UK and Ireland solid surface market. Soon after, Geoff also set up CD SA, and for several years was the driving force behind getting Corian® established in France as well.

Taking responsibility for the distribution of Corian® meant CDUK could focus on marketing the product and pushing the material as never before. Geoff and his long-time business partner, Toni Hibbert learned about selling to specific market segments, and the business thrived as it targeted fabricators, architects, the leisure sector and healthcare providers. Winning a DuPont competition against all the other countries in Europe for the right to run a TV advertising campaign in the 1990s meant Corian® became synonymous with durability and easy to clean design and more key clients came on board, including some of the UK’s most prestigious retailers, restaurants and kitchen designers.

Geoff was still adding his unique blend of drive and business acumen to the business well past his 85th birthday. It was typical of him that he was already over 70 when he set up the popular designer cooker hood brand Air Uno whilst also continuing to oversee the success of the Corian® division in his role as Chairman of the company.

Looking back on his career, Geoff was asked if he would have done anything differently. “I made lots of little mistakes. But business is made up of making mistakes and correcting them. Well, it is with me. I suppose I did a few good things, you could say that. It’s been a hugely enjoyable journey. Quite marvellous, really.”